Make Your Dreams a Reality: Buy Your Very Own Piece of Texas Land! 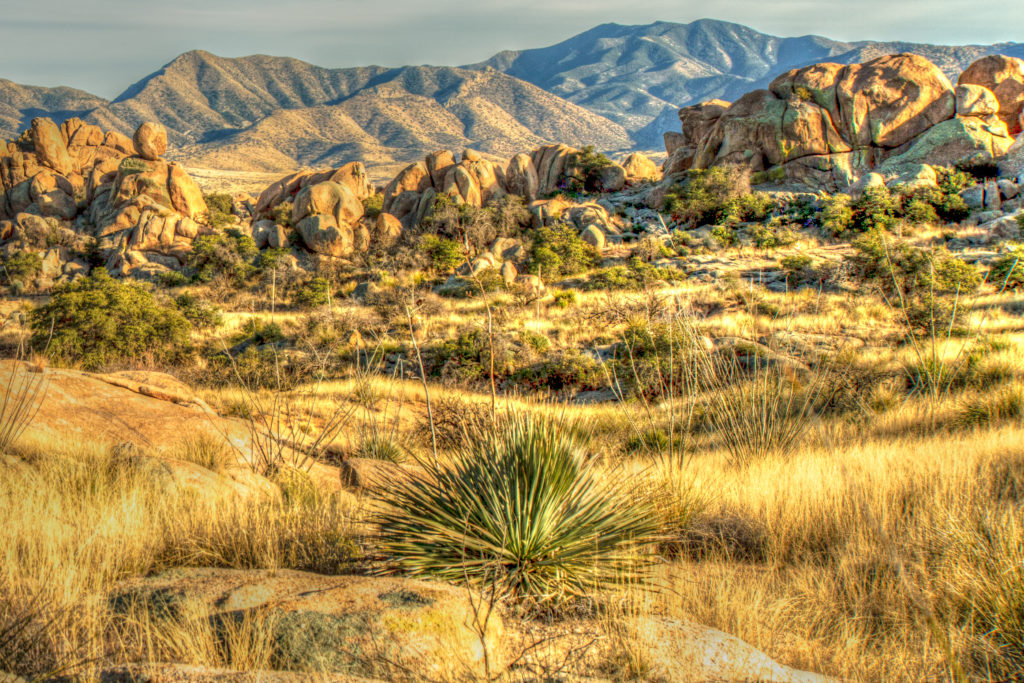 The state of Texas has a mythology that surrounds it. This mythology, which is often linked with the cowboy and rancher culture, still thrives in the Lone Star State. Dreams of wide open spaces and bright blue skies inspired individuals and families from the young nation to migrate to Texas in 1821. As the largest state in the contiguous United States, Texas still has plenty of land to offer. If you’re looking for tracts of land in West Texas, choose Lone Star Investments.

Tracts of Land in West Texas: Stake Your Claim!

As the population of the United States continues to grow, neighborhoods and suburbs get more and more cramped. Buildings, highways, and shopping centers sprout up seemingly overnight; it’s possible, however, to return to nature. When you purchase tracts of land in West Texas from Lone Star Investments, you’re claiming your very own piece of the Wild West. Many people often ask us about what our tracts of land include. It’s understandable that we often get inquiries about mineral rights; part of Texas mythology revolves around the Texas Oil Boom of the early 20th century, after all. Lone Star land does not include mineral rights, however. Our land does include water rights so you can dig your very own well!

Get Where You Need to Be

Our tracts of land in West Texas are vast. We have designed out land in a bullseye fashion for ease of access. Each tract has a road leading to it so you won’t get lost or confused. We’ve done this in order to provide you with the highest-quality service. If you’re purchasing land and you don’t live nearby, we will gladly give you a tour of your future tracts of land in West Texas. This way, you can get acquainted and (if you so choose) you could choose a different tract, depending on your preferences.

Ready to claim your very own tracts of land? Contact Lone Star Investments, today! We’re ready to help answer any questions you may have. Before long, you’ll have your very own land with which you can do as you please. Our land can be used for hunting, ranching, recreation, and much more. Claim your piece of West Texas, today!